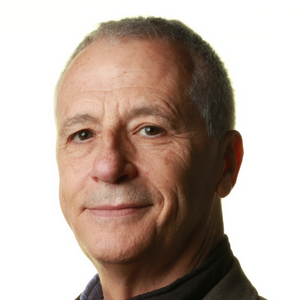 Dr Lluís Mont was graduated in Medicine and Surgery on July of 1981 by the School of Medicine of Universitat de Barcelona. He obtained his Cardiologist Certificate in 1988. From 1989 until 1990 was research fellow in Electrophysiology at the University of Limburg at Maastricht (Netherlands) with Pere Brugada, PhD and Hein J Wellens, PhD, as mentors where he met Josep Brugada. Back in Barcelona, he worked at the University Hospital Vall d’Hebron, and lately, in 1996, he joined the arrhythmias team at the Hospital Clinic, under the direction of Dr Josep Brugada. Currently, Dr Mont is the Head of the Arrhythmias Section and responsible of the Atrial Fibrillation Unit of the Hospital Clinic de Barcelona and Full Professor of the Medical School of Universitat de Barcelona. He has been involved in several research projects and multicentre studies about Atrial Fibrillation and Resynchronization Therapy.